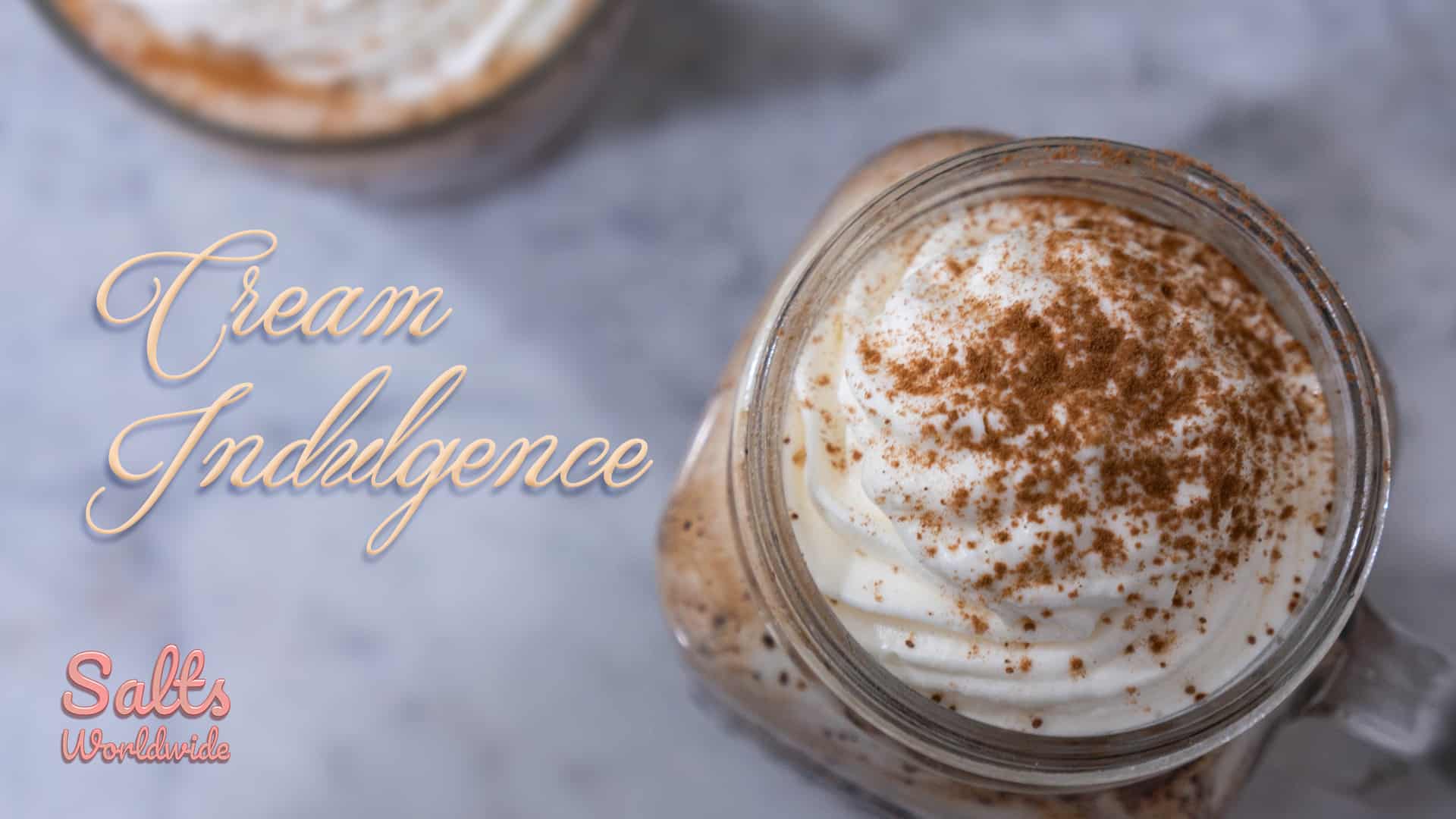 Does the following sound familiar? Someone begs you for the recipe to a great dish and then comes back saying they just couldn’t get the same results – you must have left something out. But after a little discussion, you find out that in the interests of healthy cooking they made a substitution like low fat milk for cream. Sometimes you have to use cream (or butter or more salt) to get just the right result. Therefore, don’t eliminate cream from cooking, just use it occasionally. But make sure you understand how to cook with it – curdled cream or cream what won’t whip is even more depressing when it’s a special occasion.

Besides being added to coffee, cream is mostly used in two ways. It is chilled and whipped, or it is added to sauces or soups for its taste and texture. To minimize problems with either procedure, it is crucial to know the fat content of the cream you’re using. Half-and-half, which is equal parts cream and milk, has a fat content of 10 –12%. Light cream (also called coffee or table cream) is 20% fat. Whipping cream, which is sometimes called “Light Whipping Cream”, is around 30% fat. “Heavy Cream”, which is also called “Heavy Whipping Cream” is 36- 40% milk fat. Sour cream is made from light cream treated with lactic acid, and therefore is 20% fat. “Light” sour cream is made from half-and-half – so it has 10% fat. Crème Fraiche is made from heavy cream so it has a 40% fat content.

There are three other keys to successfully whipping cream. First, heavier cream will whip more easily and to a higher volume than lower fat creams. Half-and-half and light cream will not whip at all. Light whipping cream will not achieve the volume that heavy cream will. The second key is cold temperature. Take cream out of the refrigerator only at the last minute before whipping. Whip it in a stainless steel bowl which, along with the whisk or beaters, has been in the freezer for at least 15 minutes. 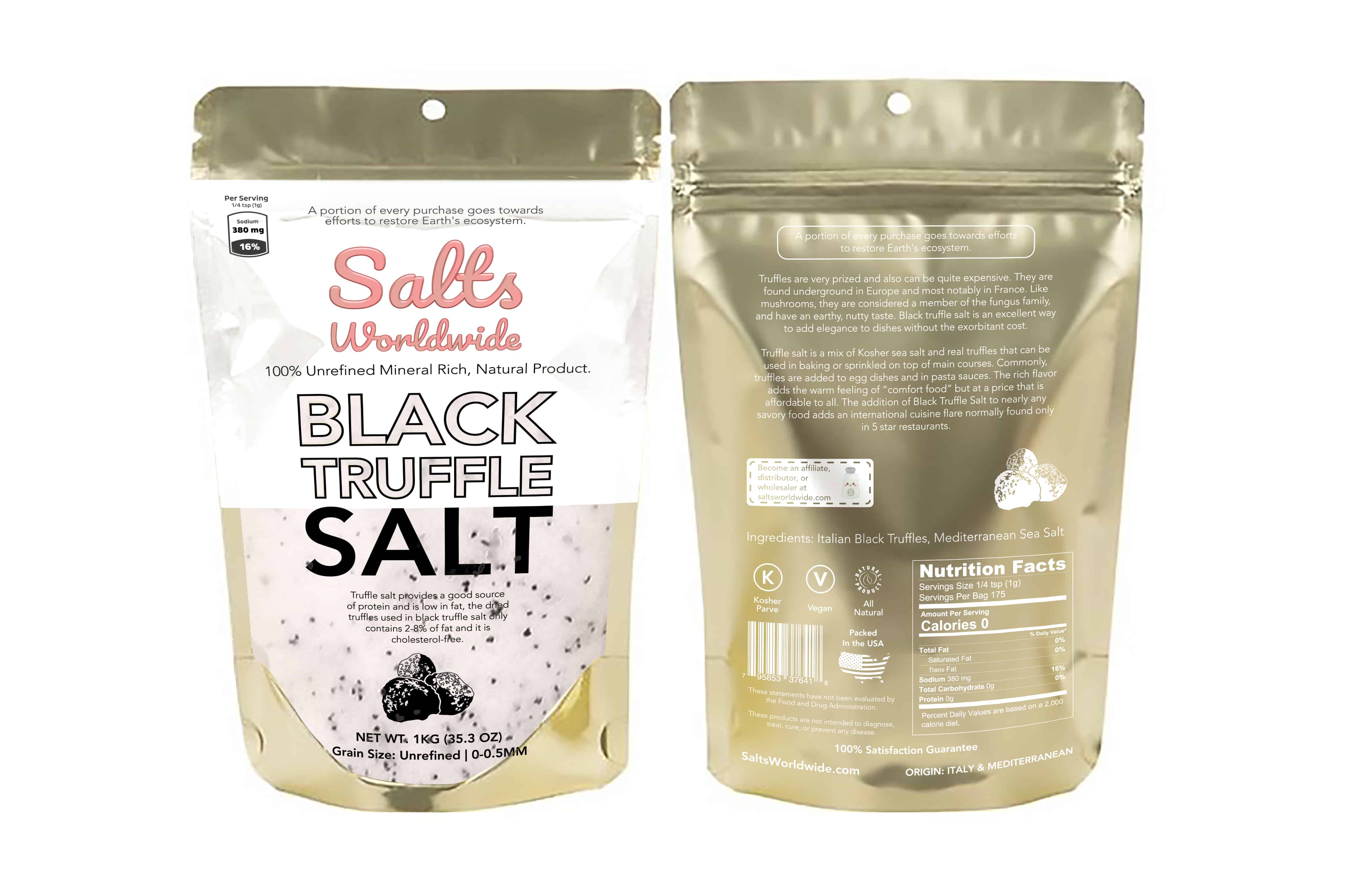 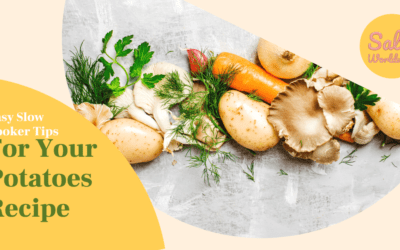 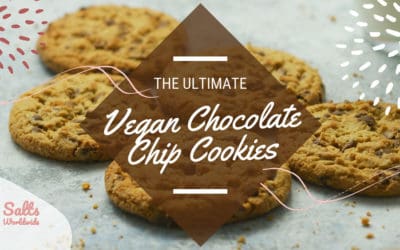 Vegan desserts are quite tasty. Desserts like vegan ice cream, cocoa butter cookie, cinnamon cake, and these delicious, addictive vegan chocolate chip cookies are just some of the vegan desserts that any carnivore would enjoy. Anyone who loves chocolate will love... 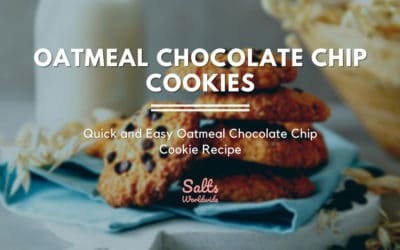 While everyone raves about them, believe it or not, much of the oatmeal chocolate chip cookies rely on just a regular old oatmeal cookie mix. What makes them so good is not so much the cookie mix itself but the fact that they can be made with just about any flavorings...