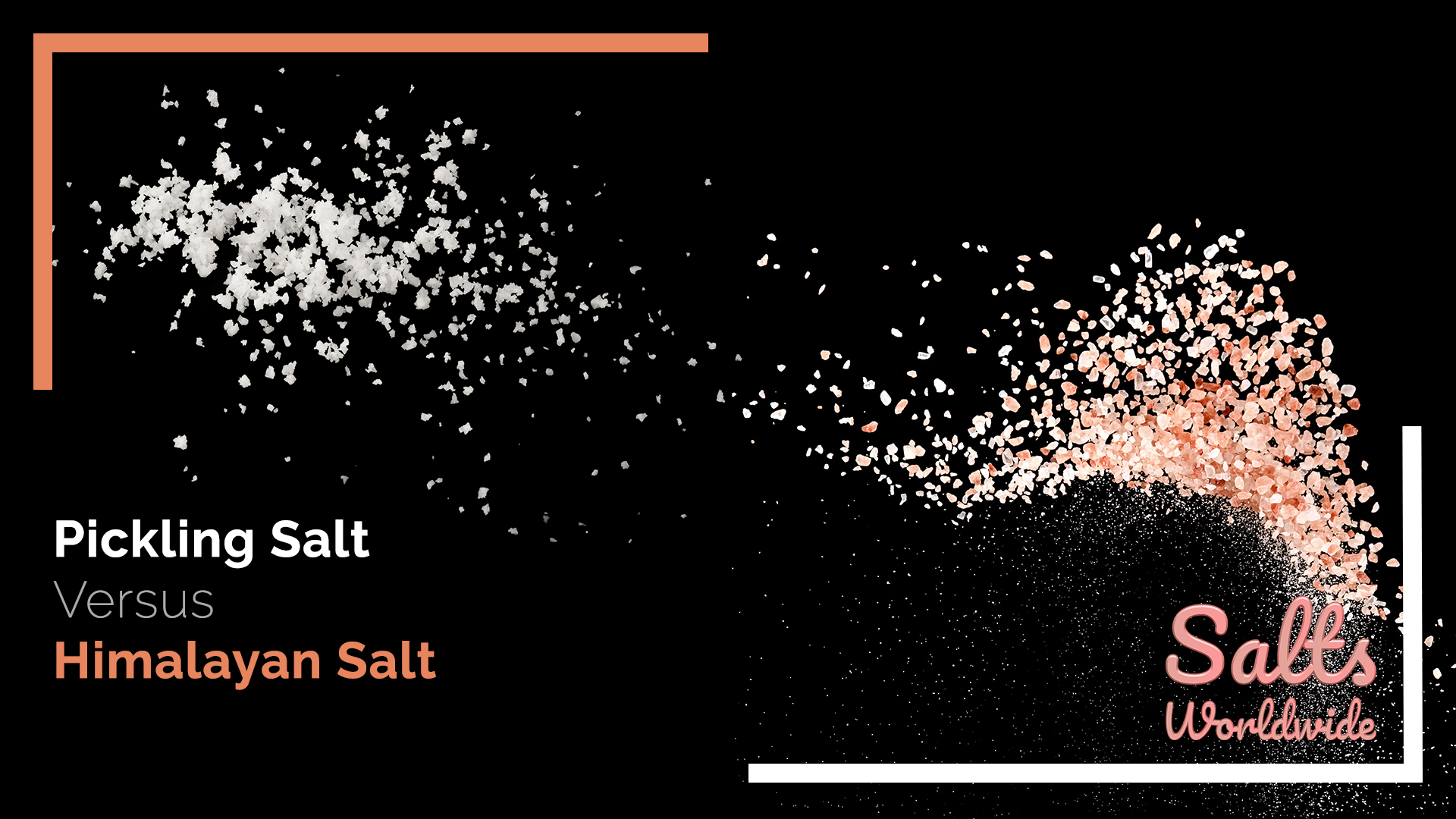 When it comes to the raw ingredients or spices of your cooking, the salt is one of the essential spices to put in because it helps in making your prepared meals burst with fine taste and appeal. Any kind of salt is composed of two minerals, sodium, and chlorine. These two minerals are vital in our bodily functions because they aid in our nervous system, specifically the bran, the nerves and the electricity that is passing through one nerve and another. Salts are produced naturally from salt pockets. With regards to the main function of salt to the food industry, salts not only improve the taste and appeal of the food but it is also a great ingredient for fermenting. If you are to consider the type of salt to put in, you can first differentiate the pickling salt from the Himalayan salt by its characteristics like taste, texture, trace minerals and the sodium composition. 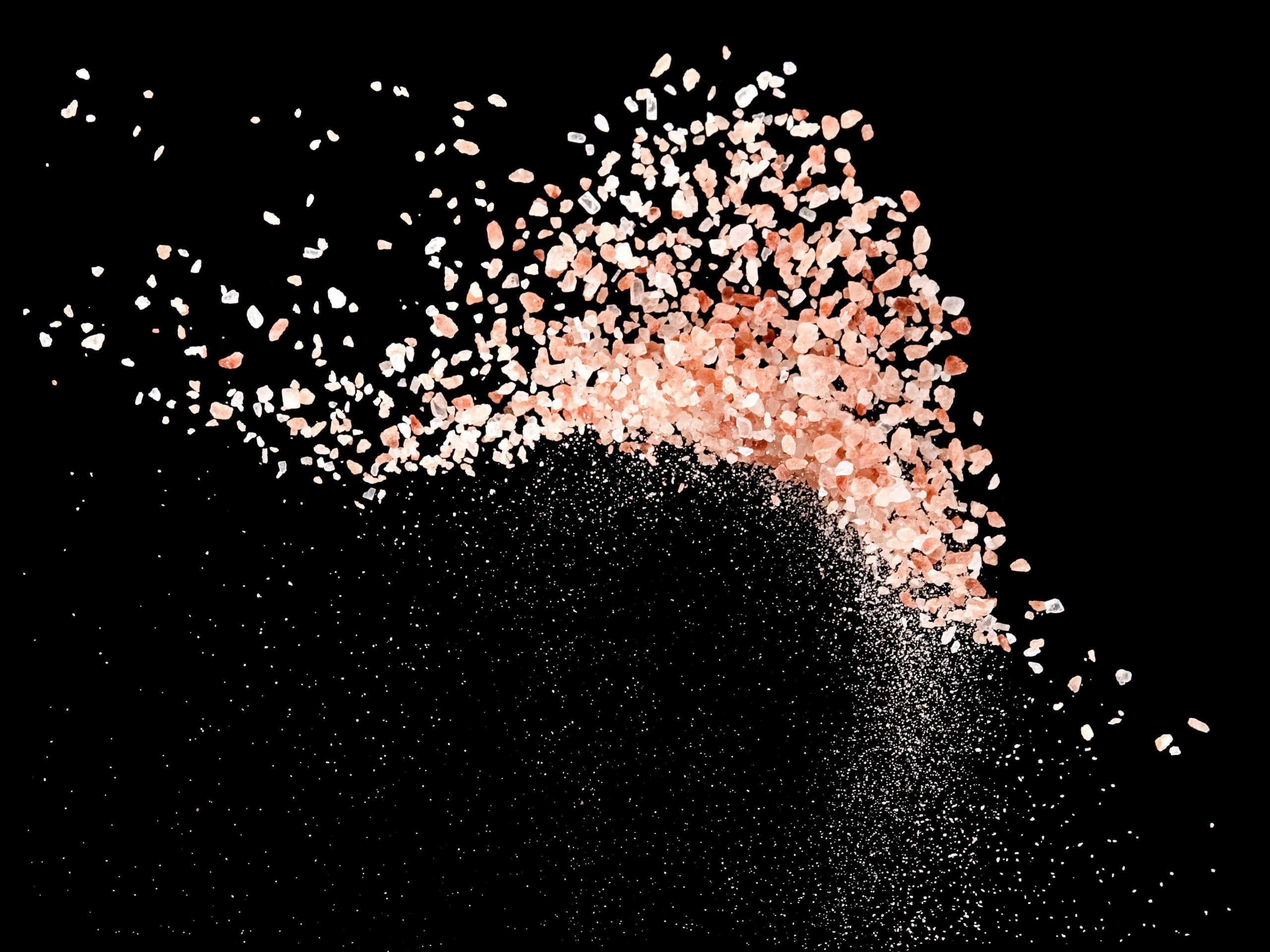 Pickling salt is a type of salt that is primarily used in preserving food, specifically pickles. Like any other salts, pickling salt also contains sodium and chloride, but its chemical composition does not include iodine as one of its trace minerals. Pickling salt is the purest form of salt and is finely made into translucent grains. It might have similarities with the table salt but it does not have any additives or anti-caking properties which makes it well known in the field of fermentation. The pickling salt has a strong additional flavoring if you decided to place it on your pickles and it also dissolves faster which is a great advantage to your preservation of pickles.

Himalayan salt or pink Himalayan salt has existed for 250 million years in the regions of Punjab, Pakistan. It is salt with characteristics of pink and white crystals. Since this salt is unique in structure, many people who have discovered it took an interest in its characteristics both physically and its chemical properties, considering the said rock salt as one of the purest forms of salts. The pink Himalayan salt has sodium, chlorine, iodine, potassium, calcium, and magnesium among its 84 trace minerals from the 2 percent that it differs from pickling salt. Himalayan salt is said to be similar to table salt by 98 percent of its concentration. Though it contains sodium, it has a lesser concentration of the said element than the pickling salt and table salt. Himalayan salt has its advantages on its unique, attractive look. At the same time, it is sweet and subtler in taste. This is why it is gaining its popularity in being used for household cooking and it can also be used to ferment vegetables. 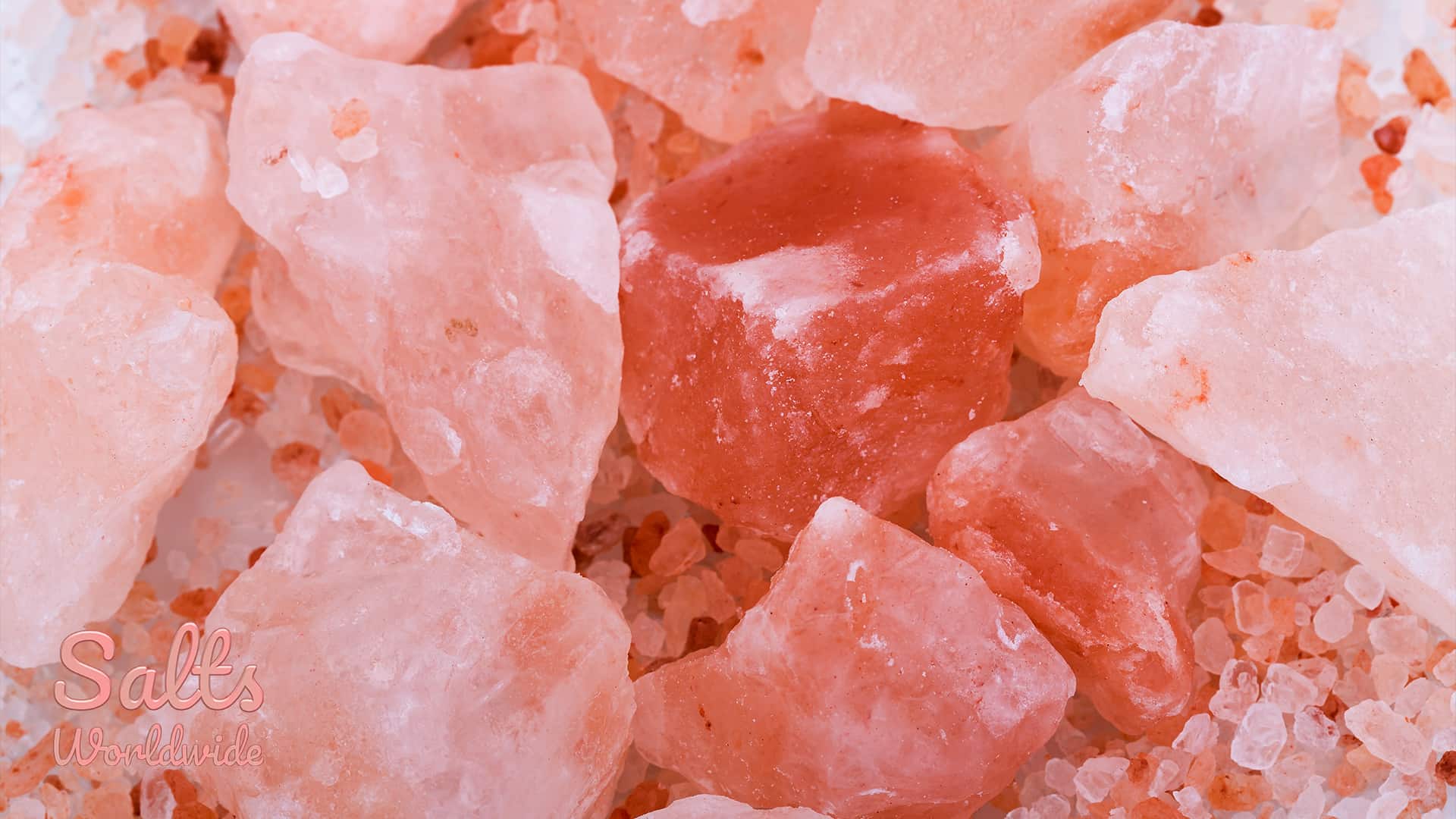 Himalayan salt is even used as a substitute for bath salts. These reasons are why the Himalayan salt is more advantageous than the pickling salt. It is not only devised to make the taste of your food with great flavor but is also healthy in your bodily functions, especially with the nervous system that is responsible for how we think, act, feel and grow.