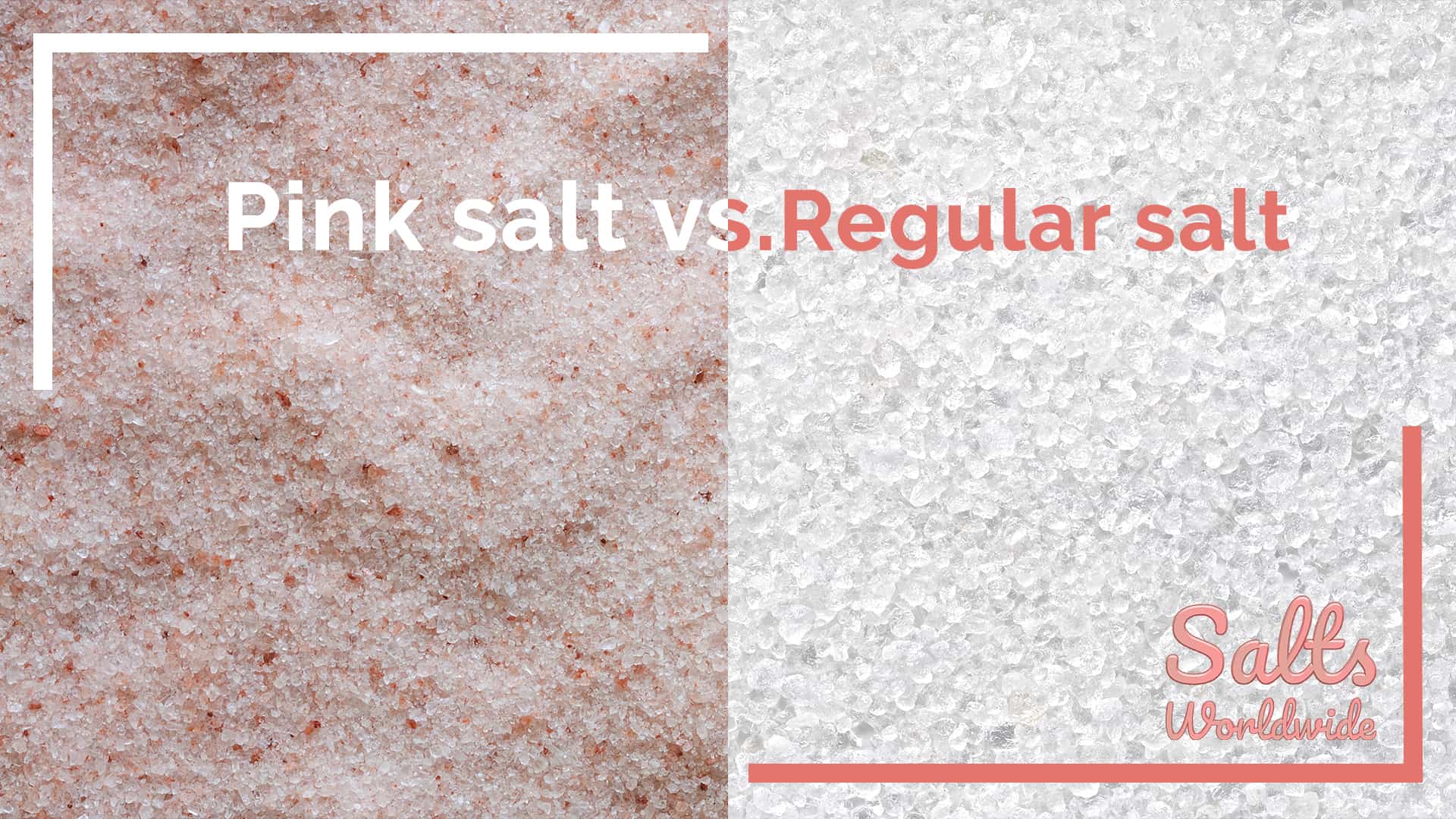 Battles are worth winning for especially when you are on the right side. It is difficult, yes, to triumph a fight when you know that both of you have a tantamount weight of advantages and disadvantages. Once you thought that you have the upper-hand, the opposition then will strike you with a winning move. In a fight between two prominent salts, who would take the pinnacle and who will be left sinking. Will it be the Himalayan pink salt or the regular salt? 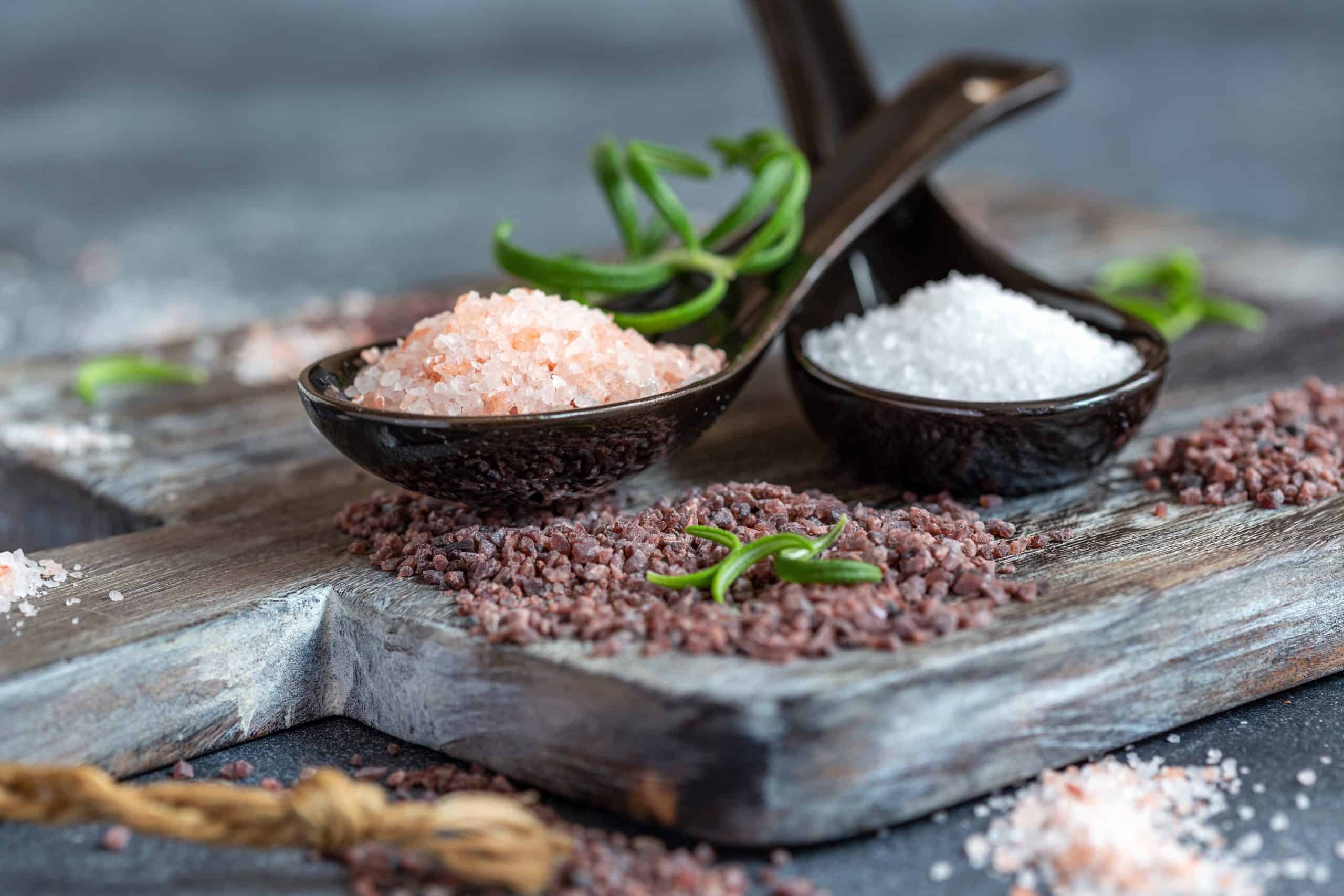 As I went to a superficial well, I could see my reflection as clear as the sky above me. When I tried to scoop a handful of water, I was shocked to see two kinds of salt overflowing both on my hands. I was mesmerized by the situation and was nearly drowned by the beauty it had created on my face. I scanned both of the salts and came up with one conclusion. These salts are different from one another. How could I tell? First, the most obvious part, its colors. On my right-hand lies a crystalline salt. White as snow, I was flabbergasted by its magnificence. On my left hand, however, was quite new to my eyes. It is teeming with a pink color which made my heart pound as hard as the beat of the drums. This salt has a pink color because of the iron oxide that appears in the salt. Looking both at these salts, I then remembered two of the most prominent salts named the regular and Himalayan pink salt.

Second, as I dissected each salt, I noticed that their size and structures were not similar. The regular salt which was on my right hand was highly refined than what is on the left, which is the Himalayan pink salt. I could feel the difference in the texture as the granules of each salt slide on my fingers slowly. Third, in connection to the texture, the fragrance of each salt had brought me in two various places. The one on my right had emancipated me towards a shore where the saltiness of the ocean runs in my nostrils fluidly. The breeze was very authentic and pure that I could feel the silence and serenity encapsulating my body. On the other hand, the salt on my left hand brought me to the Himalayan mountain where inside a cave lies the pink salt with its soothing aroma. This one had a saltier taste than the regular salt so it is used with a lesser amount when cooking. It was a pleasant thing to watch where this salt had been carved.

As I collected my thoughts, I went up with my fourth observation. The Himalayan pink salt has lesser sodium than the regular salt because it contains other minerals like iron, potassium, calcium, and magnesium. With this, I end up thinking about who is more natural. I watched closely to my hands and see if I can tell which has less synthetic products. Then, looking with optimism, I could sense my nerves creeping in bliss as I get to know the answer. The Himalayan pink salt is more natural than the regular salt. This is because since the regular salt has more refined granules, they are most likely to clump. With this, people put anti-caking agents such as sodium aluminosilicate and magnesium carbonate to avoid the clumping of the salts. My mind had never been into a battle like this, where two similar types of ingredients fight for their differences. 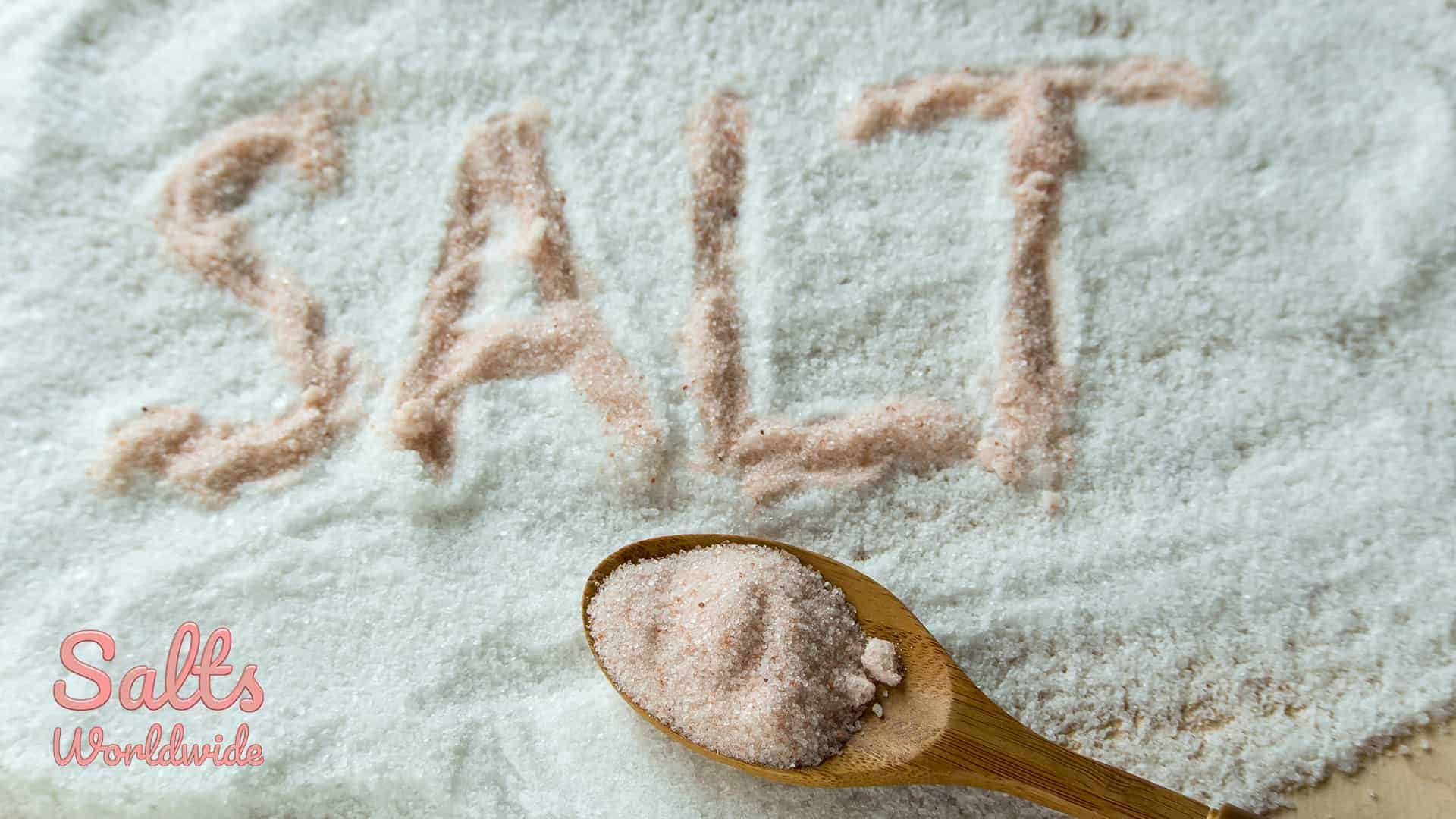 Nevertheless, I continued searching for the truth. The fifth and last observation that I was able to make. I take a fast glance at the regular salt and there I found that it contains iodine which is a very important factor in battling against iodine deficiency. This malady, if not taken seriously leads to diseases such as hypothyroidism, problems concerning intellect and many more illnesses. However, overusing this salt in return will also cause harm to the body.

The crispiness of the winter kissed the soul in me that had brought back my consciousness. I could still feel the salts on my hands and the atmosphere that both of them had instilled in my mind. I thought I was in a battle of pink salt vs. regular salt where neither swords nor wands are my gears. It was a fight without shedding blood and life because it is a fight that involves knowledge and truth. I was panting heavily and my sweat just poured in a bucketful way. No pain was felt but the intensity was so great that I had to surrender my hands back to the water. When I gained back my strength, I could no longer see any traces of the two salts on my hands. However, the memories are forever instilled in my mind and nothing could take that away from me. Because today, I was able to learn that no matter how different things are, there is this similarity that will unify them and that will keep the strings bonded.