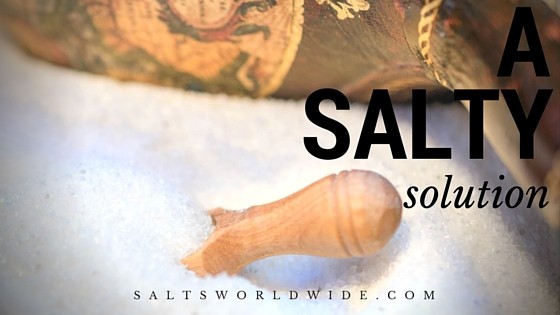 With all the negative publicity about too much salt in the diet and the adverse health effects it can cause, exploring the world of sea salt, and Alaea Hawaiian sea salt in particular, would seem an odd choice. Strange as it may seem, though, considering adding sea salt to your diet can offer a variety of benefits that belie many of the common perceptions about salt in the diet. There’s little doubt that Alaea Hawaiian is one of the most unusual sea salts out there, and depending on your tastes, one of the best as well.

Start with the basics about sea salt and so-called “regular” salt: beyond their basic sodium content –which is similar regardless of the sea salt — sea salts have very little in common with common table salt, which has been stripped of much of its nutritional value (other than iodine) in the mining and harvesting process. While most of the benefits of sea salt are anecdotal to date, many health practitioners and thousands of converts believe that sea salts can help digestion and add flavor to food, strengthen the immune system, and aid and improve breathing, skin tone and sleep. 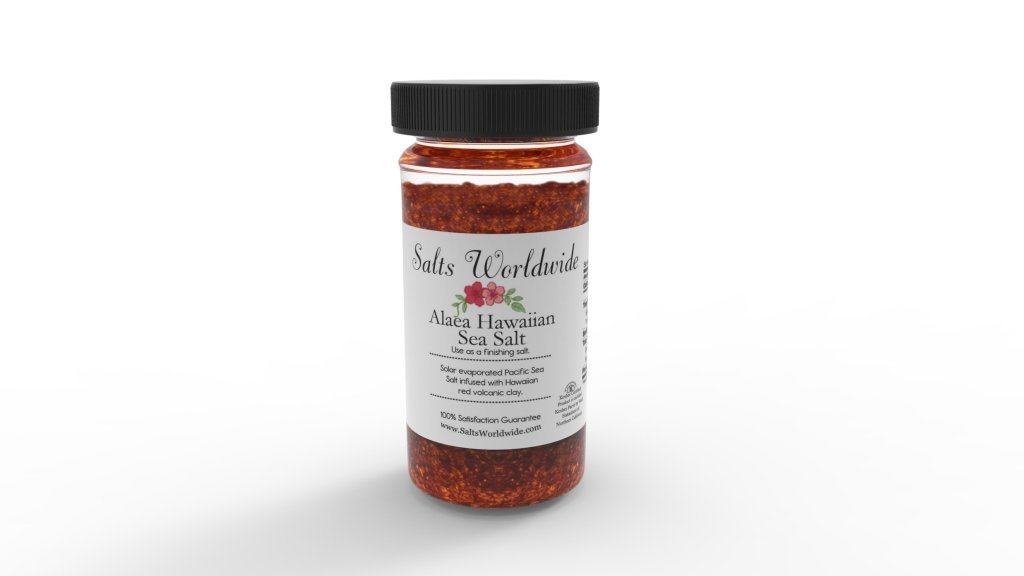 Given that at least a few of these benefits extend across many varieties of sea salt, why consider Alaea Hawaiian sea salt? In addition to providing the aforementioned benefits, Alaea Hawaiian is uniquely exotic, even within the colorful world of sea salts. Alaea Hawaiian sea salt is derived from the volcanic red clay that occurs naturally on the main island of Hawaii (in Hawaiian, the word for this baked red clay is, in fact, ‘Alaea) making it rich in iron, with a beautiful red color and sheen.

Forget about health and beauty, though — one of the biggest reasons to consider Alaea Hawaiian sea salt is flavor. It has a rich, earthy taste that Hawaiians prize in a wide array of local recipes, including such unique fare as roast pig, Hawaiian jerky and Poke. And most people find it less salty than regular table salt and many other sea salt varieties. But your use of this sea salt need not be exotic, since Alaea Hawaiian improves the flavor of meat, with which it can be used as a marinade, and in soups and other common dishes.

But Alaea Hawaiian sea salt does far more than add flavor, for its rich local color that goes far beyond the surface appearance. Among native Hawaiians, it was prized for its medicinal value, playing a prominent role in native healing rituals such as hi’uwai. In this ritual, the water of purification, which contained sea salt, was frequently used to dedicate a new house or a new canoe. Similarly, the purification water was used medicinally to protect a part of the body from spiritual contamination by evil spirits, and it was also used as part of a burial rite to remove any possible defilement from the corpse.