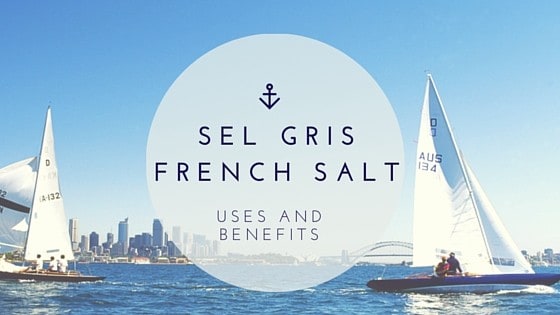 Celtic harvesting has been going on for two hundred years and is carried out by professional natural Celtic salt farmers who have learned the traditional skills passed down through the generations. This natural method of harvesting salt uses wooden instruments and no metal is allowed to touch the crystals. This ensures the living enzymes are preserved. Over eighty trace elements found in the ocean are contained in the salt and these trace elements are vital to achieve optimal health in the body and longevity.

Most salt is harvested from Atlantic seawater off the Brittany coast in France and it dries naturally in the sun and wind in clay ponds which ionizes the salt’s elements. The light grey color in the French grey salt comes from the elements in the sea and from the clay in the salt flats. 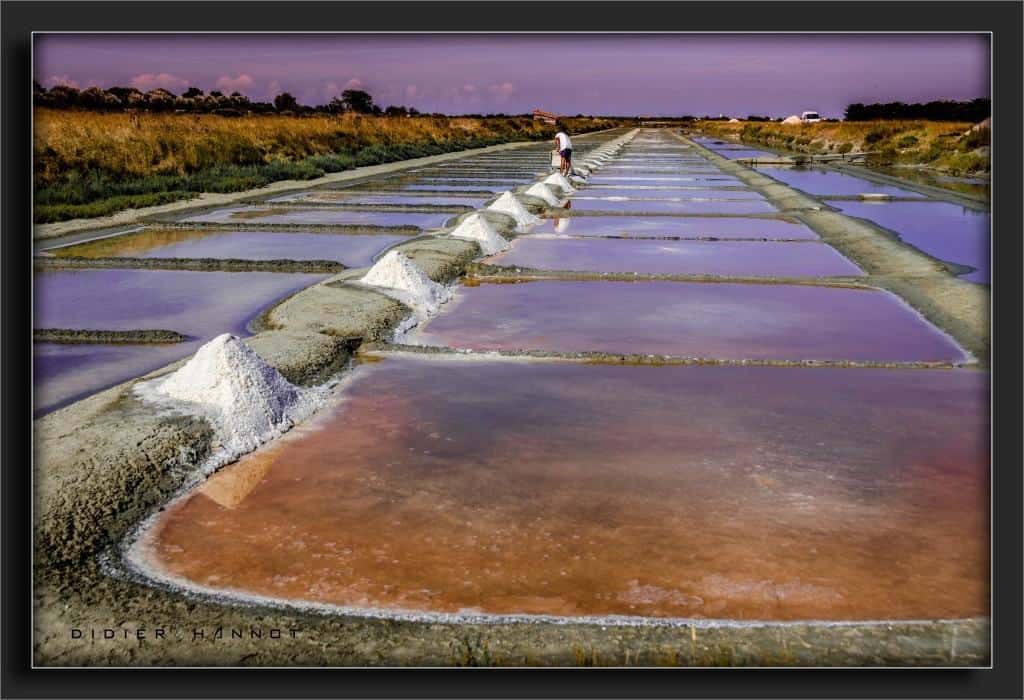 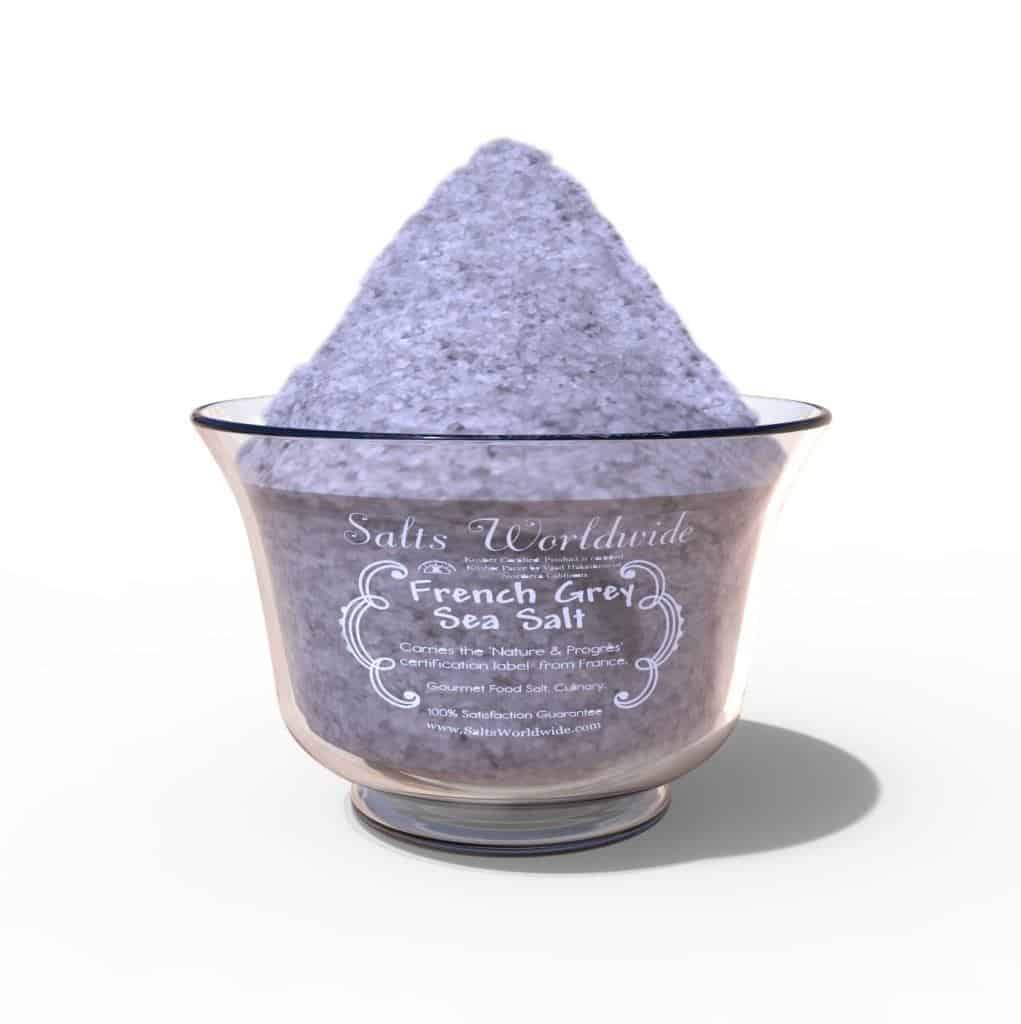 Sel Gris is the most beneficial of all the natural crystal sea salt and is the one which promotes the healthiest bodies and gives people a longer lifespan. It can be used to season food, or in a dish on the table to use with your meal. Its delicate pale grey color makes it an attractive addition to any dinner table.