Iodine is a chemical element that can be seen in the Periodic Table of Elements that has the symbol “I” and is located in the seventeenth column. It was discovered more than 200 years ago during experiments with seaweeds done by French chemist Bernard Courtois in the year 1811. Its name was coined after the Greek word “iodes” which means “violet,” due to its somewhat purple color when it is a vapor and a lustrous purple-black when it is solid. Ever since the time Courtois introduced this element to the people, it has continued to prove itself useful because of all the things it has helped mankind with, even up to this day! 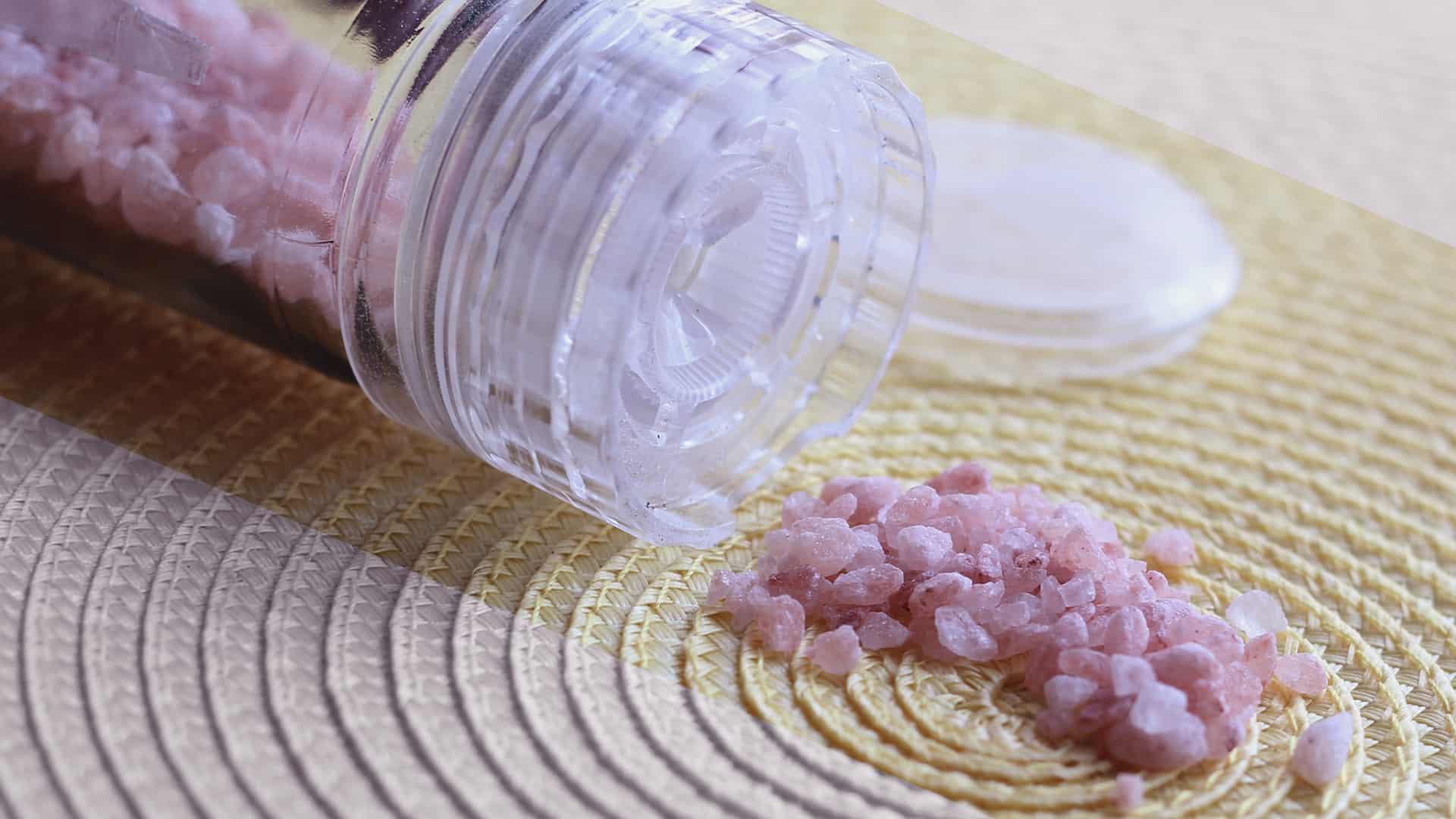 WHY IS IT IMPORTANT?

As a matter of fact, this element is used for a wide spectrum of applications such as in pharmaceuticals, medicine, disinfectants, inks and dyes, catalysts, photography chemicals, human food, and animal feed supplements.

In living beings, particularly on humans and other vertebrates, obtaining Iodine is most definitely significant in the production of thyroid hormones. It controls and utilizes the energy created in the body, maintains thyroid function, as well as sustains the cell metabolism of an organism. Without this, many will suffer Iodine deficiency that can ultimately lead to goiter, intellectual disabilities, may cause infertility, and may even increase the risk of cancer to a person!

It is mind-boggling how such an element can have so much effect in the body and how much it has helped shape our society because of its uses. If we were someday to lose it, who knows what kind of mayhem might happen!

WHERE DO YOU USUALLY FIND IODINE?

Since Iodine, according to my research, is part of the 0.4% of trace elements in the world means that it is not that abundant, considering that 63 more elements are within this percentage. Even though that may be the case, bits of this element can be found anywhere – from water to the soil, to rocks, plants, and even humans and animals! But of course, it is from seawater where we can find the most of Iodine. It is said that about 34.5 million tons of this element reside in the salty waters of the ocean, while all the other types of waters, including the rivers, only contain a few.

But worry not! Since humans were only meant to take in traces of Iodine in the body anyways, that this less than half percent of an element in the world may be just enough for the billions of people currently alive. 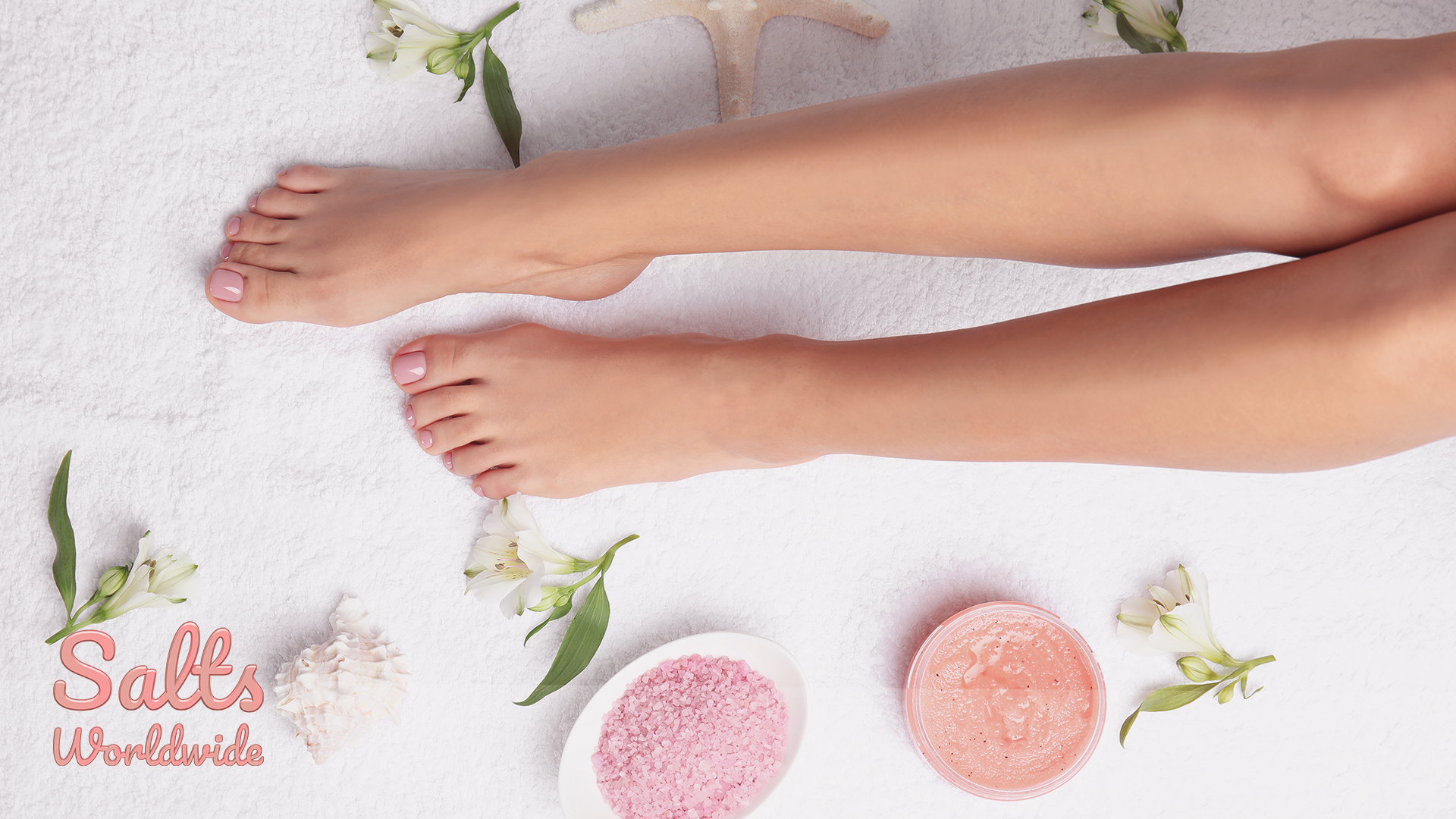 HOW I FOUND OUT

Now that you know the basics about Iodine and how it is essential for all beings, I will tell you about the time on how I found that the Himalayan salt contains this important element.

During my trip to the Himalayas in Asia, I came across a peculiar looking salt that is, to my surprise, was in the shade of PINK! Upon further questioning the locals about this strange salt, I was able to learn that it comes from the Khewra Salt Mine, the current second largest salt mine found on Earth. They also mentioned that because this kind of salt contains up to about approximately 84 different trace minerals that one of which is said to be the one responsible why the Himalayan salt is pink in color, and that mineral is called iron oxide, commonly known as rust.

As I was entrapped with its beauty, I went along and asked more questions to the friendly locals of the place. The one that greatly stood out to me was when they said that when it is used for cooking, the salt indeed provides a different but delicious taste to the dishes made as compared to using regular table salt. This may be because the Himalayan salt is actually more natural and less artificial, and does not usually contain additives at all.

With this knowledge at hand, I, therefore, went to the nearest food store and asked if they used the pink salt, and fortunately, they did! I was now able to experience eating a dish using said salt and even got the chance to talk to one of the chefs (lucky me!). With his expertise, I found out that when comparing Iodized salt to Himalayan salt, the former contains more traces of Iodine than the latter. Nevertheless, it is still a fact that the mineral does naturally exists within the pink salt. Just how much of it is still unknown, according to him, since various researches have different results?

After that trip, I was thankful for I have discovered yet another one of Mother Earth’s lovely creations. Not only was it pretty to look at, but it was also being used for cooking, beauty, and even room accessories. People have been coming up with more and more uses for this wonderful thing that is said to aid one’s health and well-being for the better. 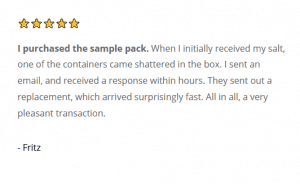 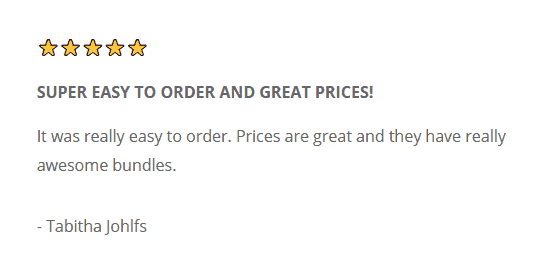