Hungarian lecsó could be classed as one of Hungary’s great national dishes. There’s even a lecso festival in Zsambok. Make the basic recipe when the ingredients are fresh and ripe and bursting with flavour. Bottle it, preservative and additive free, and it keeps for over a year, bringing back the scents of summer during the winter months.

As is usual with many dishes that originated from the farms and villages of Hungary, there are as many recipes of lecsó as there are cooks. In its simplest form, it’s a combination of tomatoes, onions, and TV paprika, a special light yellow skinned capsicum, very popular in Hungary. These three ingredients, quickly cooked, became the basis of a simple family meal – the vegetable side dish accompanied with potatoes and kolbasz.

Although the basic ingredients are tomatoes, capsicums and onions, you can use your imagination when it comes to eating the dish, serving it as is, or adding garlic, okra, eggplant, or any other vegetables. It makes a delicious meal, free of any additives, preservatives, colours or flavours.

The lecsó will keep for over a year, so you can make a good supply when the vegetables are in season. Refrigerate after opening – it lasts over a month then. If you enjoyed making and eating this relish, also try the spicy hot tomato relish, the apple chutney, and the plum chutney. 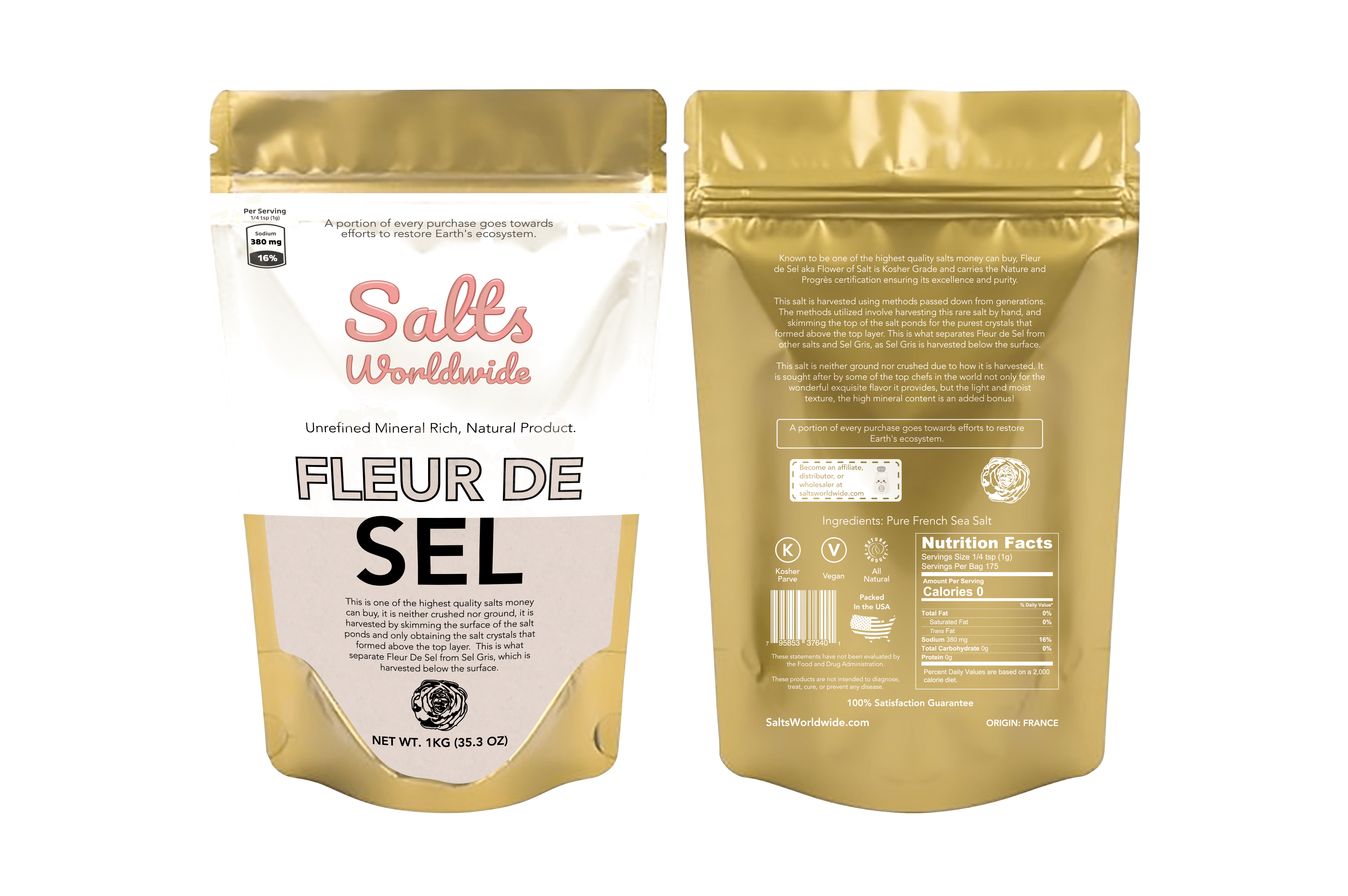 A rare and expensive form of sea salt that is harvested in parts of France. Known to be one of the highest quality salts money can buy. 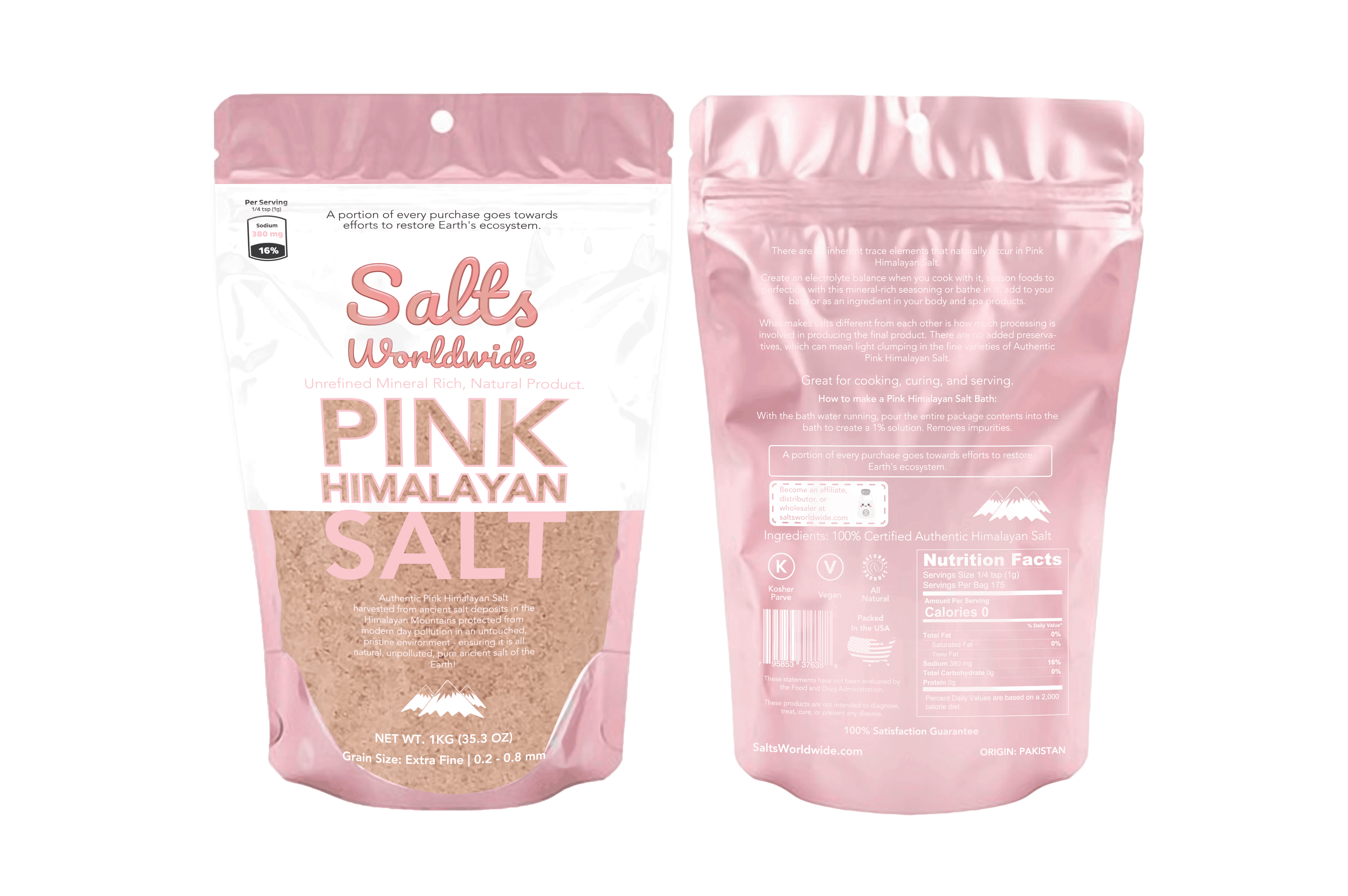 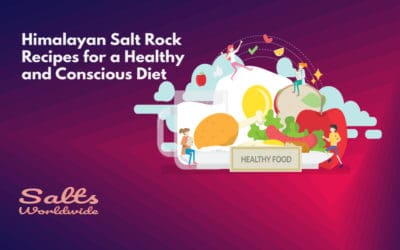 Himalayan Salt Rock Recipes for a Healthy and Conscious Diet 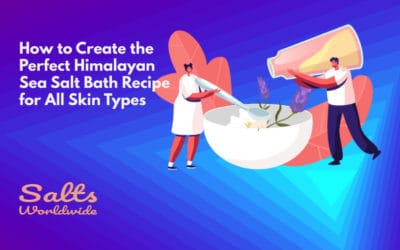 When it comes to baths, there are many different types that one can take. From a regular bath with bubble bath and soap to a detoxifying Epsom salt bath, the possibilities are endless. In this blog post, we will focus on one specific type of bath: the Himalayan sea... 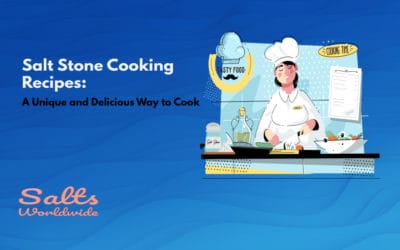 Do you like trying new and unique ways to cook food? If so, salt stone cooking may be the perfect method for you! This type of cooking uses salt blocks to impart flavor and heat to food. The results are a delicious and unique meal that you won't find anywhere else. In...