Looking for pink Himalayan salt recipes? We just have the best list for you. But before we go there, here’s a little something about Himalayan pink salt.

Himalayan salt is a gourmet salt, also known as halite or rock salt. It is mined at Khewra Salt Mine in Pakistan which is the second largest salt mine in the world. Due to its popularity, various companies in Europe, North America and Australia began to market it at the beginning of the twenty-first century. It is now one of the most sought-after salts in the world.

It is free from anti-caking agents, conditioners and free-flowing additives. It contains eighty-four minerals and trace elements that are essential to ensure the body functions normally. Himalayan salt is not just eaten by humans, livestock owners have used it for a long time as salt licks for their animals as it is very hard and does not disintegrate in bad weather and is also very beautiful. Mined from the same place this is a natural pink crystal mineral sea salt which has had no artificial color added to it. It is even more beautiful than the white or translucent Himalayan salt. It replenishes the body with minerals and trace elements essential for a healthy lifestyle just like the Himalayan salt. But because of its natural beauty pink Himalayan salt is used for other purposes in addition to adding it to food. 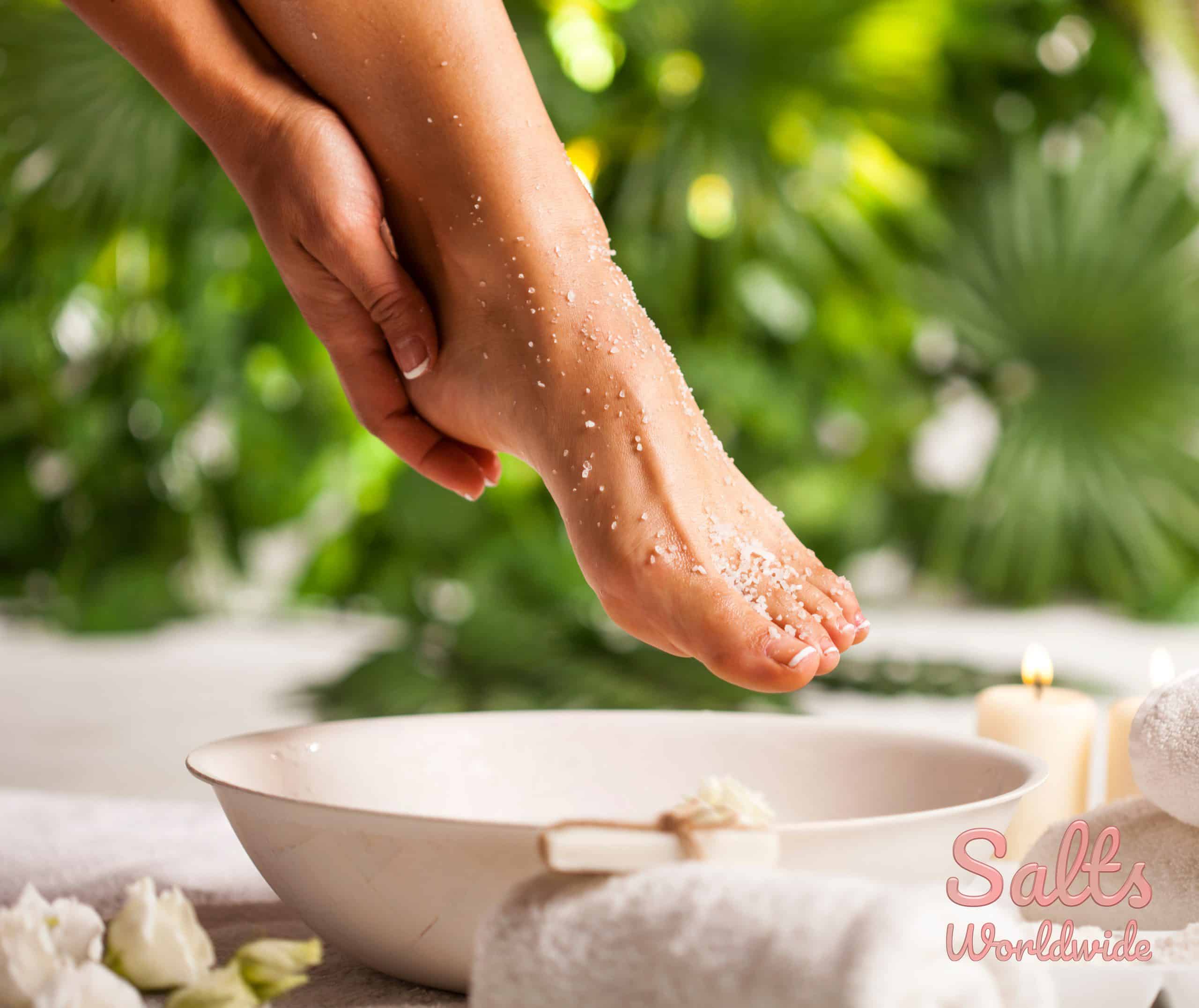 This double chocolate mint cookie recipe is one of my favorite Pink Himalayan salt recipes. It is very easy to make and is absolutely delicious!

You will need the following: 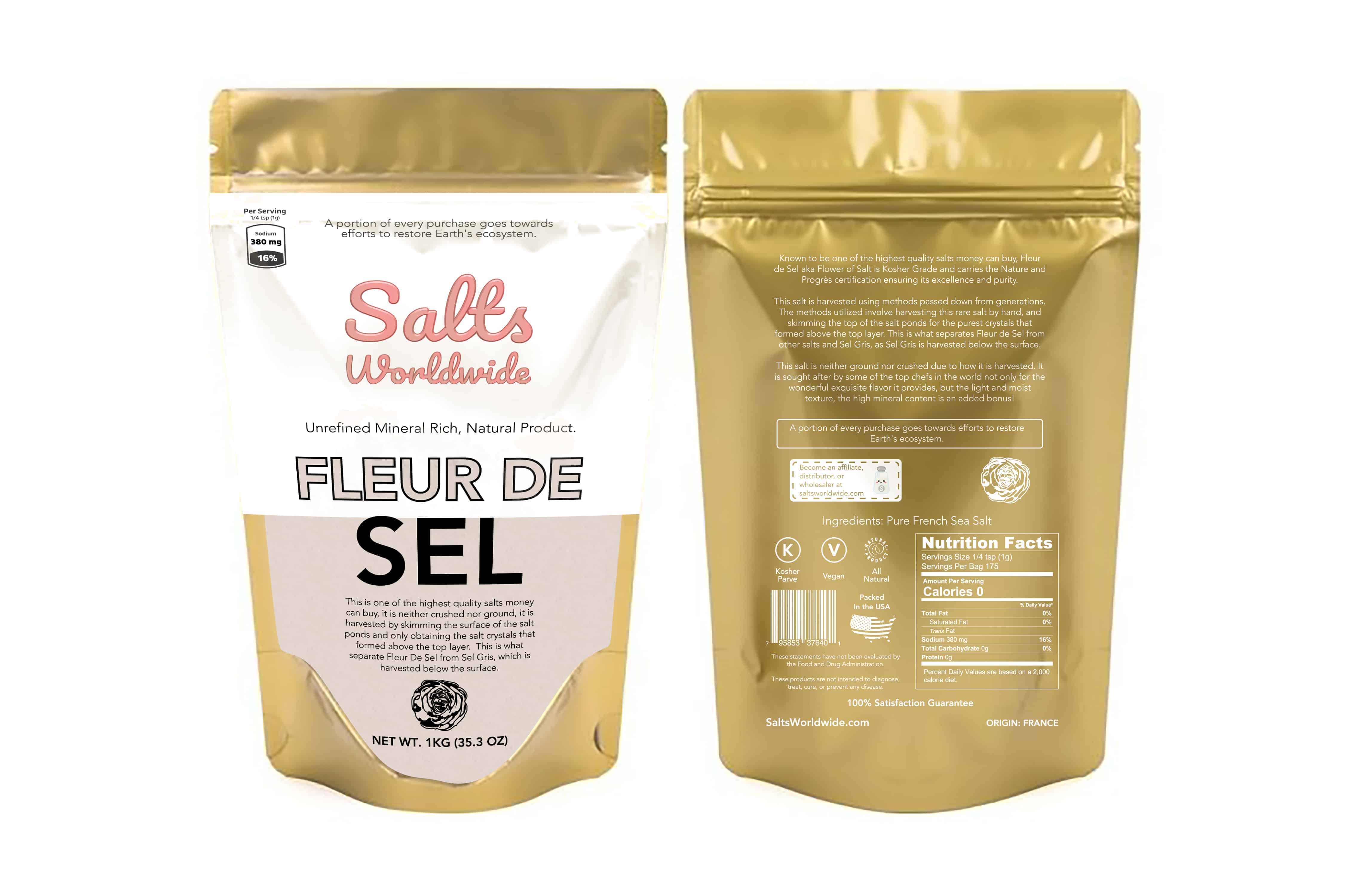 A rare and expensive form of sea salt that is harvested in parts of France. Known to be one of the highest quality salts money can buy.

The Pink Himalayan Salt is a favorite among chefs in the culinary world. Aside from being a an excellent ingredient, pink Himalayan salt can also be used as a nourishing bath salt! 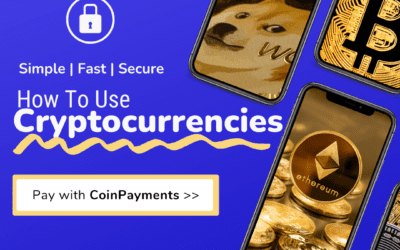