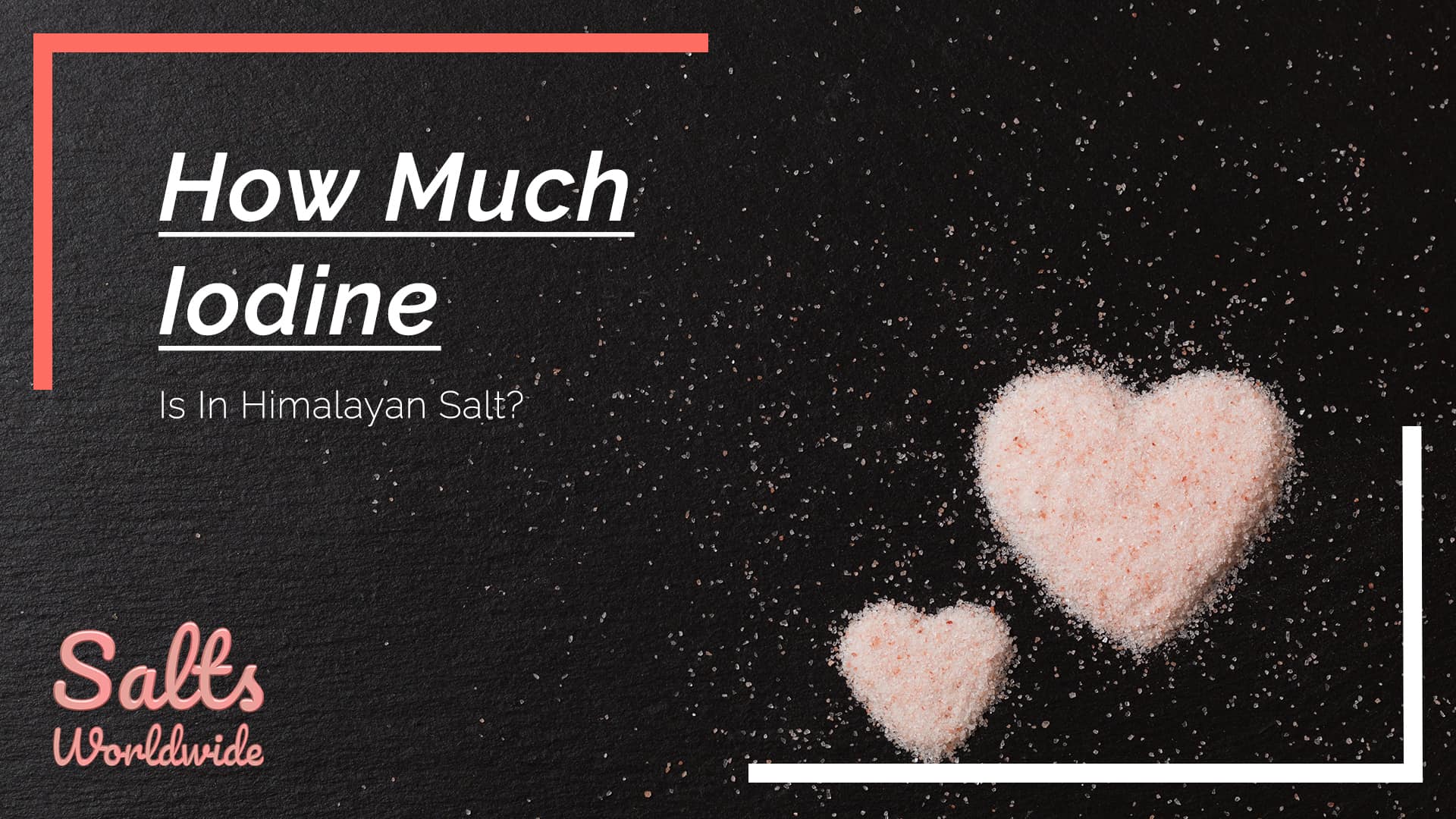 How Much Iodine Is In Himalayan Salt

Pink Himalayan salt is another version of rock salt that is found in the region of Punjab, Pakistan, specifically on the foot area of the Himalayas mountains. This type of rock salt is naturally found in salt caverns that have been processed overtime for 250 million years when seawater went into a calming state and been refining itself inland holes. To the market, this rock salt is unique because it has a light tint or color of pink, unlike the table salt, with its white to translucent color that is normally used in the household and restaurant industries. If you have already tasted one small crystal of pink Himalayan salt, you will notice that it is much saltier than the table salt. Even if this is the case, on the other hand, the pink Himalayan salt and the table rock salt are molecularly similar. 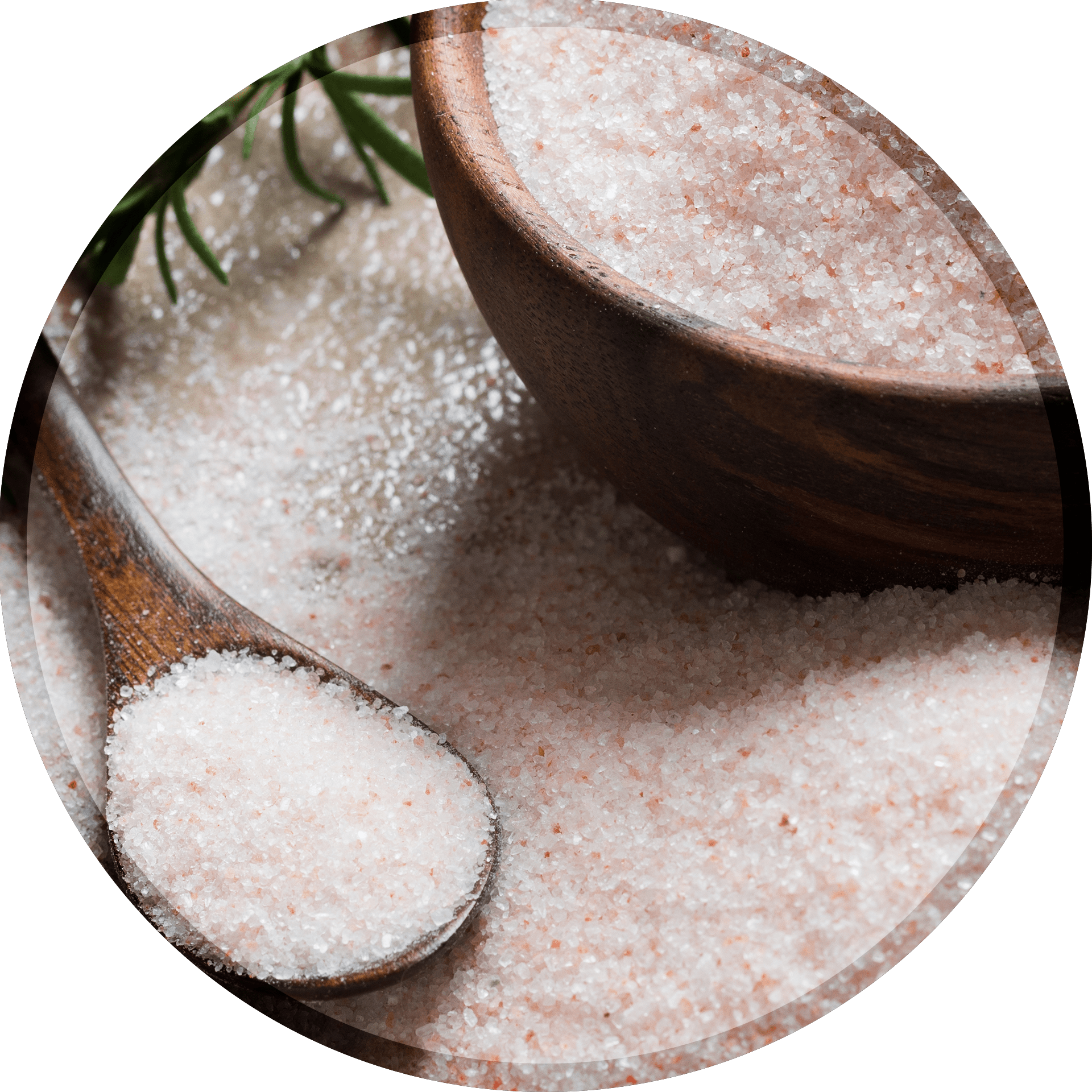 Since the Pink Himalayan salt is almost the same with the table salt, it is also comprised of traces of Iodine. The concentration of Iodine in pink Himalayan salts is < 0.1 g according to the potentiometric method by spectral analysis. While this concentrated amount of Iodine might be considered not harmful to humans, it is also a risk to the human body if taken in a large amount. Iodine is an element that is needed by our human body. For our cells, tissues, and muscles to have a balanced function, especially to our thyroid and cellular decomposition, the normal amount of Iodine is a necessary intake. Because Iodine is natural in the presence of salt compounds, it is proved to be in the pink Himalayan salt composition. Iodine is also found in fishes ocean vegetables such as seaweed and sea cucumbers and non-ocean sources of food like eggs and dairy products.

If you use Iodine to treat your problems related to Iodine deficiency, then pink Himalayan salts can be used to treat it because the Iodine content is much lower than the Iodized salt that is also another type of rock salt. Your body does not have to absorb a sudden increase in Iodine because it might cause another complication. Therefore, a scheduled dose of pink Himalayan salt with water is enough to be a substitute solution to your Iodine deficiency. Not only does it help your Iodine deficiency, but it also assists in the crucial times when your body is at its dehydration point. When you added a small amount of pink Himalayan salts to your water or even in your meals, you are assured of its benefits from trace minerals like Iodine. 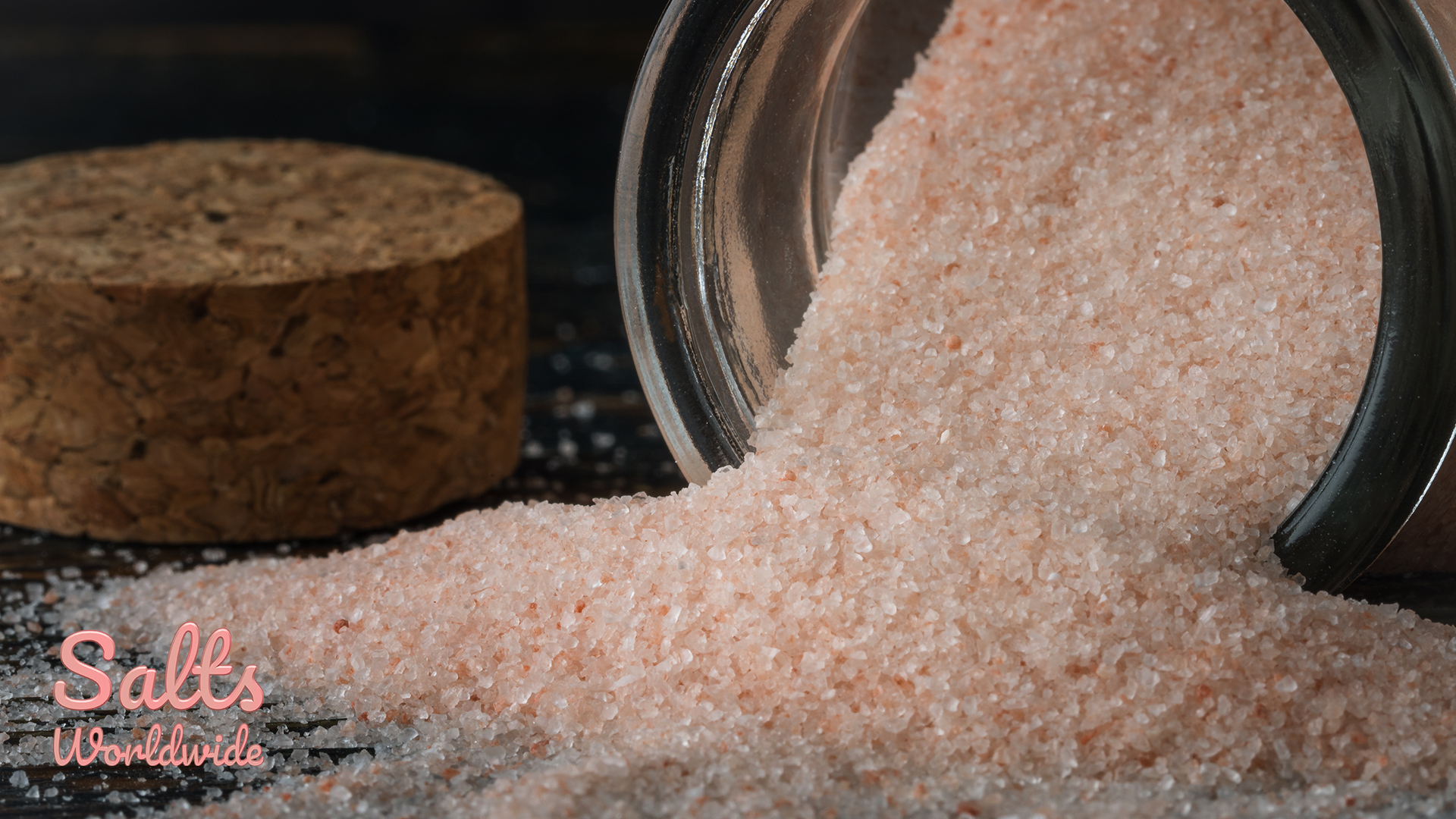 Himalayan salt is a bit expensive for your skincare products. Be practical in purchasing any facial product. If you have not tried Himalayan salt for your facial health care and you wanted to try it, you should at least only buy a little amount only. Make sure you use only the small concentration of the salt. Never try to buy a big package of the Himalayan salt if you hadn’t still experienced its benefits, for it might not be a product for you to use.

Himalayan salt can be used as a face mask. You could make a mask using the salt together with honey. Using this will soothe hyperactive skin. It is also effective in mopping up the excess oil on the surface of your skin while it’s locking in moisture where it is needed the most. A little tip on how to make your face mask, to form a smooth paste, you only need to mix 4 tablespoons of raw honey with 2 tablespoons of Himalayan salt that is finely grounded. Afterward, apply it in your dry and clean skin in an even layer. You can rinse it off gently using a washcloth and lukewarm water after 10 to 15 minutes.

You can also use it as a toning mist. The salt can help if you are suffering from breakouts. With this toning mist utilizing its power, it unplugs the congested pores and banishes acne-causing bacteria. To give you a bit of advice on how to create the toning mist. These are the steps for you. You will only need one teaspoon of Himalayan salt, mix it with four ounces of warm water. Use a spray bottle and make sure that the salt is fully dissolved. Afterward, you can apply it to your dry, clean skin directly. Use it daily or as you desired. Instead of wiping off the excess, which is left onto your face, just let it absorb naturally.

Himalayan salt truly offers a lot of health benefits not only with physical but also with your emotional health. Try it out if it is ideal for you. With all the use of this salt, it will be nice to store some on your home.